On your marks, get set, rent Central London property 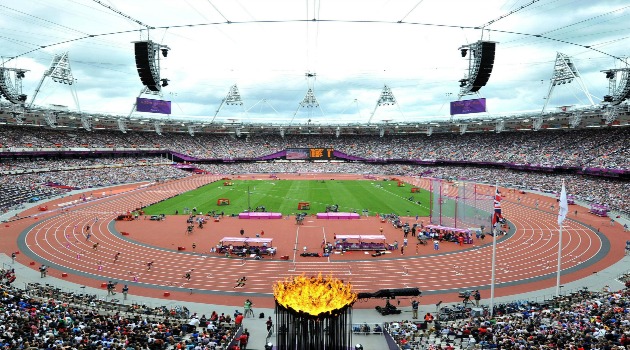 We think it’s safe to say that the Rio Olympics were a resounding success, with the Paralympics set to fill the void on TV between the 7th and 18th September. Team GB has already surpassed itself with a medal tally the envy of the Chinese, but for all the Brazilian brilliance, the commentators and spectators can’t stop themselves from comparing 2016 with 2012.

The London Olympics were the greatest show on earth but it is the event’s legacy that takes the gold-medal podium place. As the host nation four years ago, London built a swathe of new facilities that rubber-stamp London’s right to host future world class sporting events, such as the World ParaAthletics Championships (14th to the 23rd July, 2017) and the IAAF World Championships (4th to the 13th August, 2017), both held at the Olympic Stadium.

The legacy facilities have also been adopted by the general public and the games generally buoyed our interest in sport (who hasn’t got a friend who’s training for a triathlon?). That’s right, anyone can grab their goggles and swim a few lengths at architect Zaha Hadid’s spectacular London Aquatics Centre; retrace the heroics of Sir Chris Hoy and the GB cycling team at the Lee Valley Velopark or book one of many sports courts at the Copper Box Arena.

Elsewhere, the transport improvements introduced in time for the 2012 Olympics are still keenly felt by all groups of Londoners, especially those renting a Central London property who need to traverse the city with ease. As well as improvements on the trains and Tube, the Emirates Air Line cable car between East and South East London was a novel addition to the public transport network in the weeks before the games – worth the journey there and back for the spectacular views.

Renting a Central London property is still the best way to enjoy our capital city, with major transport hubs around every corner, ready to whisk you off to an Olympic venue or the Queen Elizabeth Park in a matter of minutes. The advantage of being in Central London, however, is also easy access to the West End’s brilliant shopping experiences, nightlife, theatres and cultural institutions.

If you’d like to view a selection of houses and apartments to rent in Central London, contact Residential Land – the city’s largest private landlord.