A little-known history of Lexham Gardens 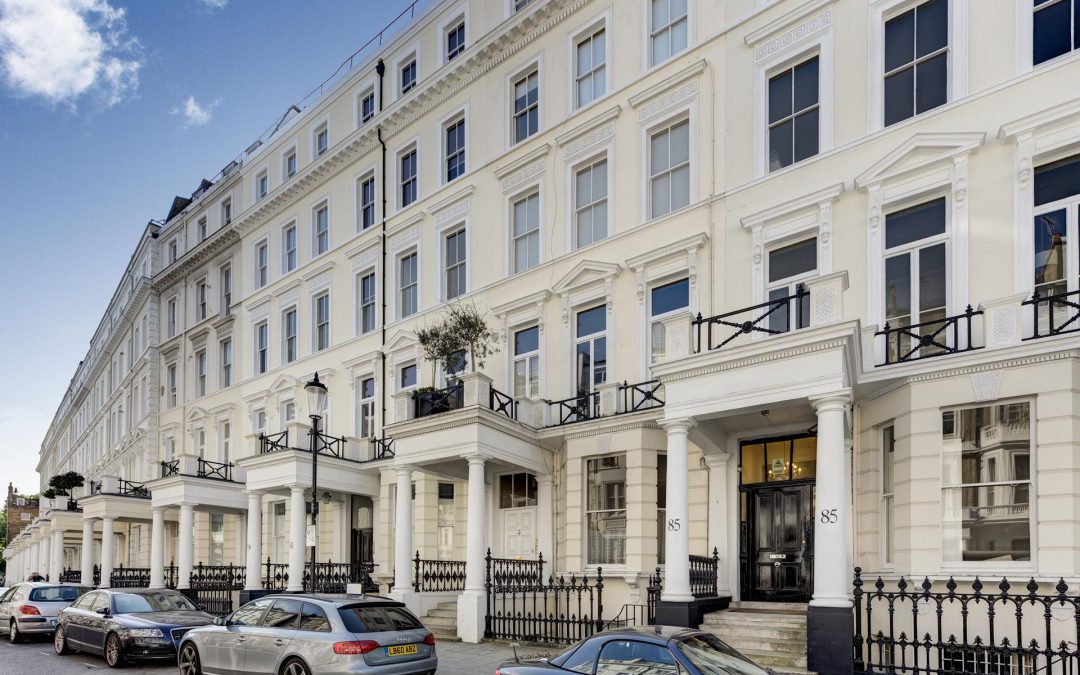 Little more than 10 minutes walk away from South Kensington’s world famous Natural History, Science and V&A Museums is our property at 85 Lexham Gardens.

Numbers 77-105 were built between 1875 and 1879, and constitute some of the most accomplished work by Lexham Gardens’ most prolific builder: Samuel Juler Wyand, responsible for erecting over 100 properties in the area over the course of 22 years, starting in 1872.

These mid-Victorian townhouses are typified by their Classical/Italianite style, built in white brick and finished with decorative stucco facades. Each unit is comprised of five full storeys above a basement, deep Doric porches, and boasts balconies in front of the tall, slender first-floor windows. Wyand himself lived at no. 104 for 35 years – a testament to his fondness and confidence in his own designs.

Further typical of the era is the nearby Lexham Gardens Square; Victorians were keen on incorporating open spaces and fresh air into their urban environments. The Lexham Gardens Square came under attack from developers’ plans to build a subterranean car park beneath it in the late 1980s.

Educator and social entrepreneur Sir Cyril Smith stepped in, buying the freehold to the garden square in 1989 so he could redesign and replant it with the help of designer Wilf Simms. When the garden reopened in 1991, it won first prize in the All London Garden Squares competition. It was awarded first prize three more times, and came second in 2009; today it is still plain to see why. 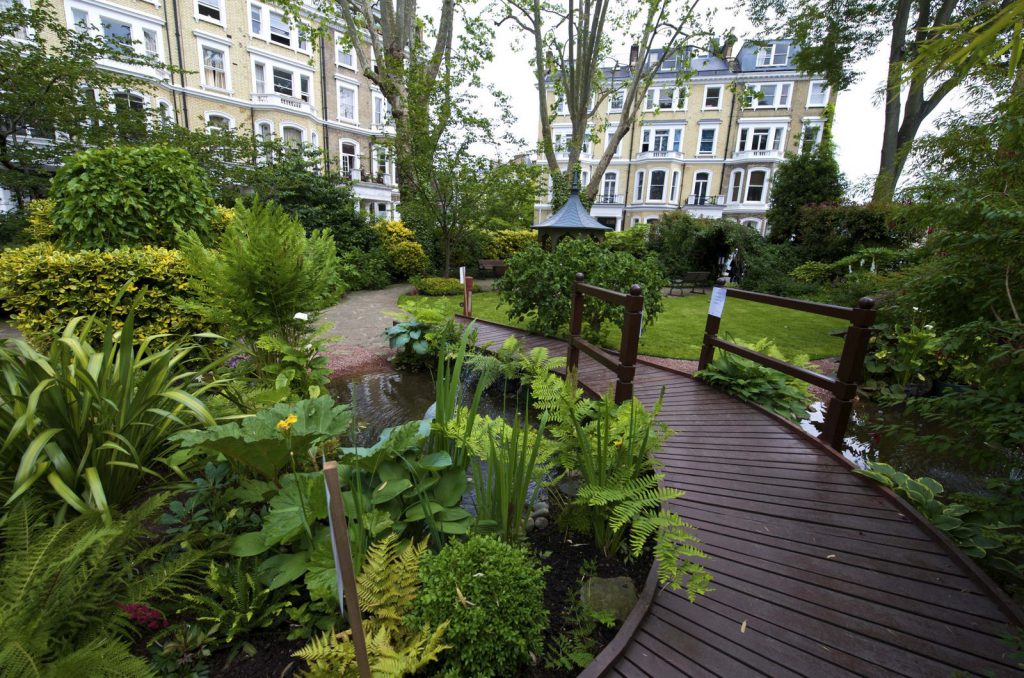 Lexham Gardens’ historical significance is not solely architectural however; there are moments of political and cultural importance as well.

The West Indian cricketer – and, later, Britain’s first black peer – Learie Constantine lived at Lexham Gardens between 1949 and 1954, earning the street a coveted blue plaque. Born in 1901 in Trinidad, Constantine moved to London after earning a reputation as a sterling player during the West Indies cricket team’s tour of the UK in the 1920s. 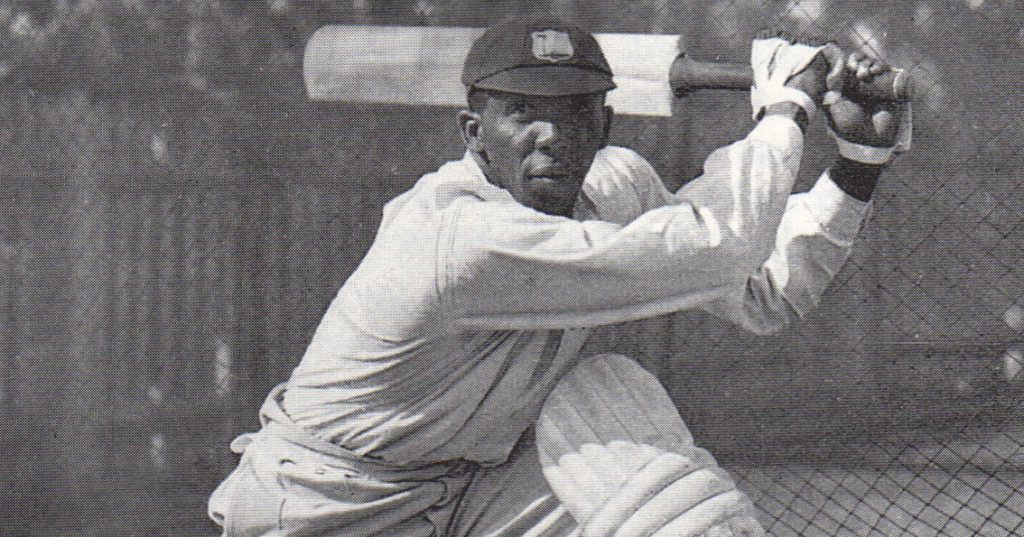 He secured a contract with a Lancashire League club, playing for Nelson to great acclaim between 1929 and 1938. During the Second World War he worked as a Welfare Officer for the Ministry of Labour and National Service, representing West Indians employed in London factories. In 1943, he was astonished to be turned away from the Imperial Hotel in Russell Square on the grounds of race, and the subsequent court case he won against the hotel was the first to challenge racial discrimination in England.

Constantine moved to 101 Lexham Gardens in 1949 and lived there until he qualified as a barrister in 1954. At that point, he returned to Trinidad where he helped found the People’s National Movement and entered government as the Minister of Communications. He returned to England in 1961 as Trinidad’s High Commissioner, and was knighted in 1962’s New Year’s Honours List to become Sir Learie Constantine – Britain’s first black peer. He remains widely regarded as influential in the passing of the landmark 1965 Race Relations Act.

Lexham Gardens found the limelight again in the 1979 BBC adaptation of John Le Carre’s Tinker Tailor Soldier Spy, used as the location to which George Smiley lures Toby Esterhase to interrogate and break him in the series’ sixth episode. 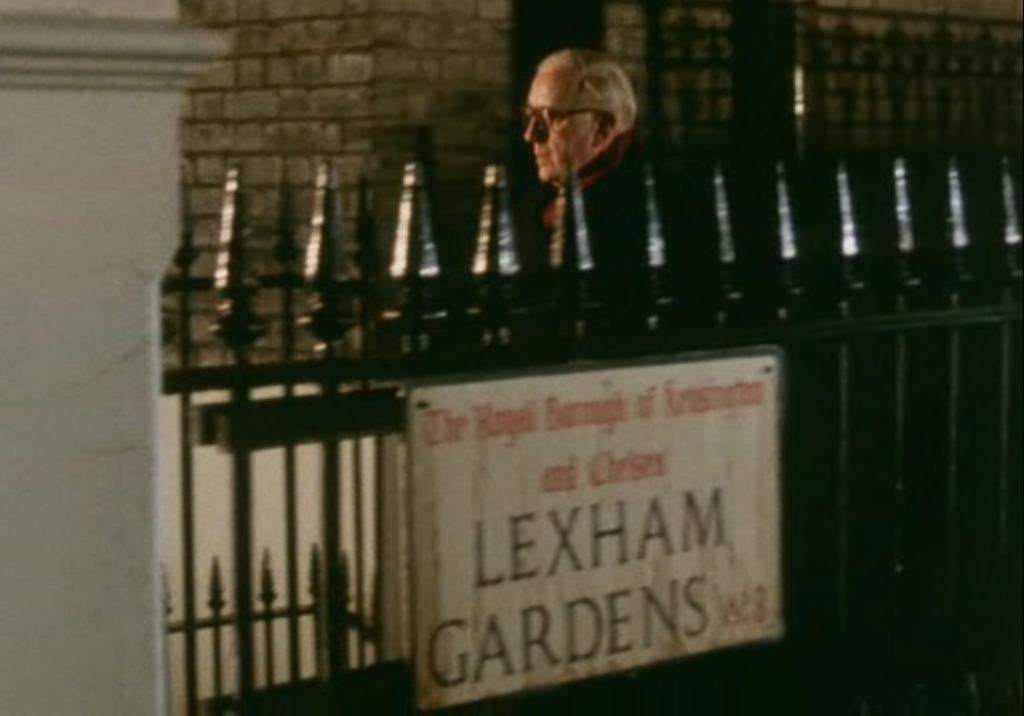 The relevant passage in Le Carre’s novel describes the safe house as a “two-room scalp hunters’ shakedown” on the periphery of a square that is “Victorian residential, at the centre, a caged garden, already dark.” The moody prose shrouds the area in an atmospheric pall that would be quite alien to anyone visiting the street today.

Lexham Gardens also became a magnet for musical superstars when American record producer Tony Visconti moved to no. 108 in the 1960s. A frequent collaborator with the legendary David Bowie, Visconti produced 13 of the singer’s albums (including his 2017 swansong: Blackstar) and even photographed the Thin White Duke hanging out at the Lexham Gardens property. Visconti also produced the bulk of T-Rex’s albums, and his Lexham Gardens flat served as the recording studio for the band’s demo.

A veritable nexus of historical and cultural significance, Lexham Gardens has a rich heritage that you too can be part of. Find out more about renting one of our highly desirable Lexham Garden properties here.