Mayfair: From a marshland to London’s most expensive area 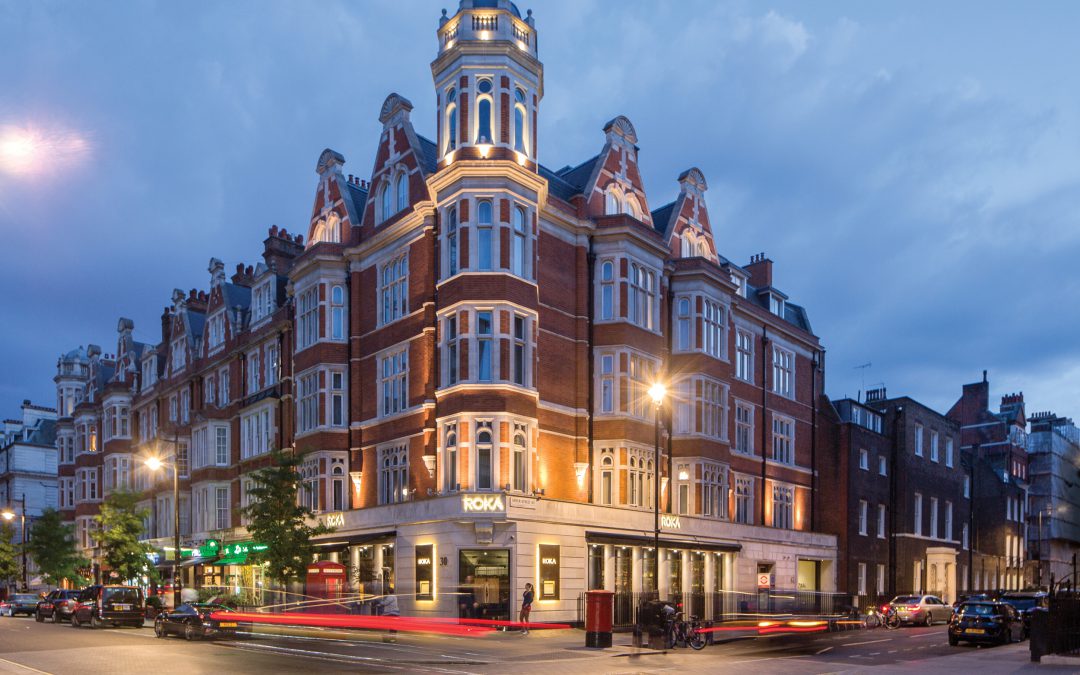 Mayfair recently overtook Knightsbridge as the most expensive area of London. However, had the game of Monopoly been invented in the 17th century, the most valuable square on the board would not have been Mayfair. Just over 400 years ago, many of the Blue Plaques that decorate the walls of the Mayfair District did not exist. In fact, Mayfair was originally an unwanted and nameless muddy field. At the time, the most popular areas of London for the privileged and wealthy were Soho, Whitehall and the City.

Mayfair takes its name from the May Fayre, an annual fair which was granted royal permission from King James II in 1686 on what is now known as Shepherds Market. Lasting a fortnight from May 1st, the open fields and farmland of the area would be a marketplace for livestock, and expanded to include booths of theatres, jugglers, gambling, and sausage stalls.

By the reign of George I, the May Fayre had fallen into disrepute and was regarded as a public scandal. Many who lived nearby considered the fair to be a nuisance and led a public campaign against it. It was abolished in 1764.

However, the downmarket reputation which had now spiralled wouldn’t last for long…

The story of Mayfair’s rise to the top starts with a young girl and her inheritance. Mary Davies was the daughter of a wealthy banker, and her inheritance included 100 acres of marshland in West London. Mary Davies married in to the Grosvenor family, a wealthy landowning company. Her husband, Sir Thomas Grosvenor, was the Member of Parliament for Cheshire and was an ancestor of the modern-day Dukes of Westminster. This marriage, mixed with Thomas Grosvenor’s construction expertise, and Mary Davies’ inheritance would see land development like no other.

One of Mary and Thomas’ children would become influential in the development of Mayfair. Sir Richard Grosvenor wanted to continue his family’s legacy and vision, and along with the Earl of Scarborough set about the construction of Grosvenor Square in 1710, whilst other wealthy families were developing affluent streets nearby such as Brook Street and Hanover Square. By 1720, the former muddy fields were transformed into a large building site, thus the beginning of the Mayfair area.

The Grosvenor Square construction was the game changer, it was the cream of the crop and put everything else in its shadow. The aristocracy had their eyes set on this extravagant new location and decided to depart their outdated houses and relocate to the wonders of Mayfair. Of the initial 227 houses built in Mayfair, 117 had titled owners such as Dukes, Duchesses, Marquesses and Earls.

With the Mayfair’s reputation area growing and growing over the decades, Rev Sydney Smith, canon of St Paul’s had this to say, “The area contains more intelligence and human ability, to say nothing of wealth and beauty, than the world has ever collected in one space before”.

By 1850, Mayfair was firmly London’s top address for the upper classes.

As we reached the mid-Victorian era, the aristocrats who were exclusively ruling Mayfair were joined by those who generated their money through business, rather than statehood, land or inheritance.

The plutocrats who were now flooding into the area decided to redesign, and classic, understated properties with pulled down and replaced by lavish mansions. The business moguls were pumping millions into the area and were outspending the aristocracy on every level. By the Edwardian era, Mayfair was home to more business owners who had only recently started moving to the area, than the old gentry who originally rehomed there.

The super-rich newcomers gave Mayfair a “new money” vibe, and with their desire for social acceptance from royalty and aristocracy, the rise of the social and cultural philanthropists, the socialites of the time, began.

The aftermath of the Great War and the ensuing Great Depression dealt blows to both the wealthy landowners and business owners who could no longer afford their luxurious homes. During the 1920’s and 1930’s, over £30 million worth of mansions and townhouses (around £2 billion in today’s value) were replaced by hotels and offices.

Just as the Great War and Depression ended, the Second World War continued the residential decline. With corporate offices throughout the Capital destroyed by the bombing and the post-war increase in taxation led to 1.2 million square feet of Mayfair residential property being converted to commercial use.

By 1970, residential buildings only amounted to a third of Mayfair’s property stock and by the late 1980’s, the residential population had decimated by 90 per cent since the end of the Second World War.

The oil boom lead to wealthy nationals of the Arab states of the Persian Gulf started to invest in residential property. To add to this, by 1990, the corporate offices started to reverse back to residential property due to their temporary office permissions expiring and their desire to relocate to newly building high rise offices in the City and Canary Wharf. Slowly but surely the residential homes were returning to Mayfair.

In 2004, it was reported that residential property in Mayfair was more valuable than commercial property for the first time in decades. And in August 2018, it was announced that Mayfair had overtaken Knightsbridge as the most expensive area in London. Mayfair had gone full circle.

Residential Land offers a number of luxury one, two and three bedroom apartments to rent across Mayfair, with property on Duke Street, Green Street, Hill Street and Grosvenor Hill.