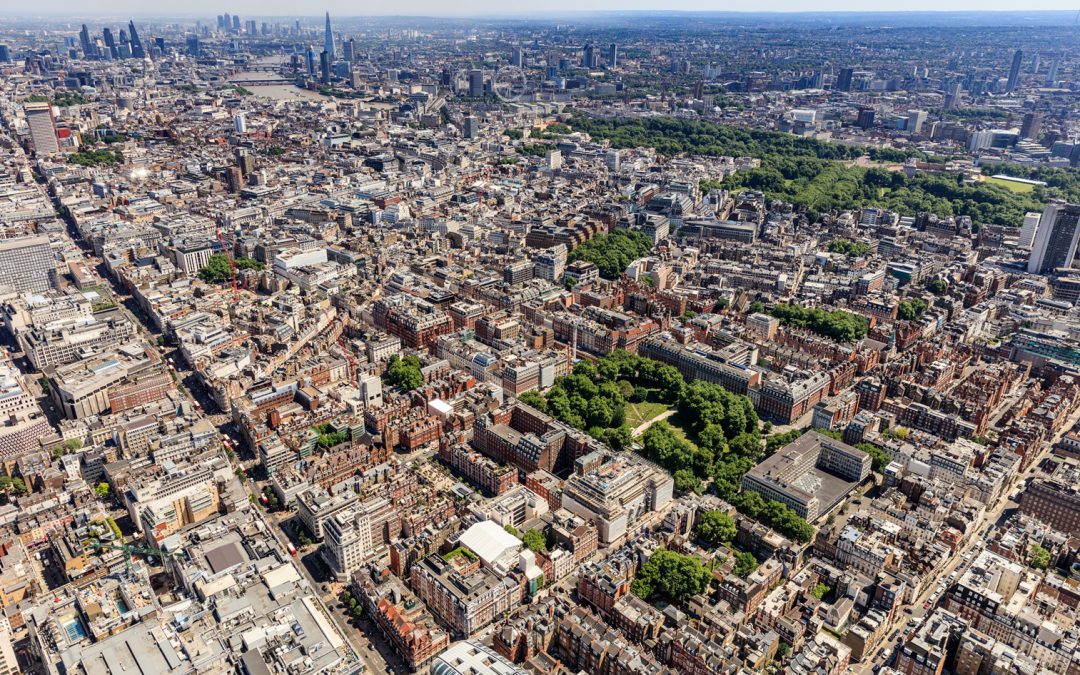 London is the beating heart of international luxury living according to Knight Frank’s City Wealth Index, taking the top spot from New York.

The Wealth Index analyses numbers for many of the world’s leading cities to generate detailed insights to guide investors on global urban powerhouses and showcase what matters most to the world’s most influential people.

Based on the Index’s main criteria of wealth, investment and lifestyle, London is in prime position with 4,944 Ultra High Net Worth Individuals (UHNWIs) based in the city, the largest concentration in the world and a figure which has increased by 582 over the last five years.

London’s attraction to the super-rich is rooted in its variety of luxurious lifestyle. The capital boasts 76 five-star hotels including iconic classics such as Claridge’s which is the embodiment of classic English luxury in the heart of Mayfair, and The Ritz, a landmark on Piccadilly which oozes opulent style.

There is also modern five-star luxury such as Shangri-La, located on floor 34 – 55 at the Shard, London’s tallest building, offering unparalleled views across the city, and Mandarin Oriental Hyde Park, perfectly placed between Knightsbridge and Hyde Park, the newly refurbished hotel boasts a world-famous spa and the two-Michelin starred restaurant Dinner by Heston Blumenthal.

Dinner is one of 69 Michelin-starred restaurants in London, making it one of the highest ranked cities in the world for fine dining. In 2019 the eponymous Restaurant Gordon Ramsay in Chelsea earned the maximum three Michelin stars, joining a prestigious array of fine dining establishments in London including Alain Ducasse at the Dorchester, Hyde Park, and The Araki in Mayfair.

London’s gastronomic credentials extend beyond three-Michelin starred restaurants with a selection of international cuisine at institutions such as A. Wong in Victoria for refined Chinese cooking, Gymkhana in Mayfair with an ever-popular Indian menu, Aquavit in Piccadilly Circus offering all-day Nordic dining, and Le Gavroche for French plates by the legendary chef Michel Roux Jr.

UHNWIs are also attracted to London’s exceptional education establishments. The capital is home to some of the best universities in the world such as Imperial College London, University College London and King’s College London, as well as exceptional primary and secondary schools including St Paul’s, Godolphin & Latymer and Westminster School.

Alongside London’s luxurious lifestyle offering, the capital’s real estate is an attractive investment for UHNWIs. There is an array of choice for investors to consider such as the refined neighbourhoods of Mayfair and Belgravia which comprise stunning Georgian architecture and serene private gardens squares, Bayswater with its unique grand white-stucco townhouses, through to Fulham in South West London which comprises former industrial buildings converted in high quality homes on the River Thames.

“London is a vibrant city in which to live and work with its exception selection of fine dining restaurants and five-star hotels to tranquil green spaces and beautiful heritage buildings. Our residential portfolio is located in some of the finest neighbourhoods in the capital which make the perfect base from which to explore this exceptional city.”