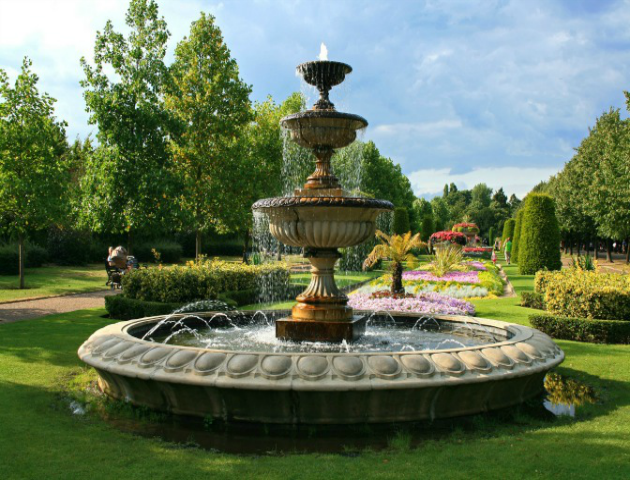 London is constantly being referred to as urban – a sprawling metropolis buzzing with noise and people. But did you know an estimated 47% of the capital is physically green, with 8.3 million trees and over 3,000 parks? Its grassy credentials are so strong that there’s even a growing movement to make Greater London a National Park City – a new take on a National Park.

If you’re searching property to rent in Central London, it’s almost guaranteed that you’ll have a local park on your doorstep. Whether you need a playground to entertain the kids, somewhere to fly a kite or even open-air ponds in which to swim, there’s a Central London park to suit every home mover. Here’s Residential Land’s top 10 parks in the capital:

If you’re a tenant looking for a Central London property to rent, contact the city’s biggest private landlord today. Residential Land can show you a selection of homes within walking distance of the parks above and many other parcels of green space in the capital.